Girmit, is an immersive, 360 degree, VR experience, showing a complex and untold story of the Fijian indentured Labour between 1834-1917. Using, TiltBrush, Blender, Unity, and Adobe Premiere Pro allowed us to develop an interactive 360 VR experience. Created from Lorna Inman’s beautiful VR artwork and the minds and NutKhut, you can now explore the struggle for freedom of the Indian people.

Find out more about the story of Girmit at https://girmit.world/

In India from 1834 – 1917 people were contracted by a British Colony to leave home and travel to Fiji, for work, wages and land. 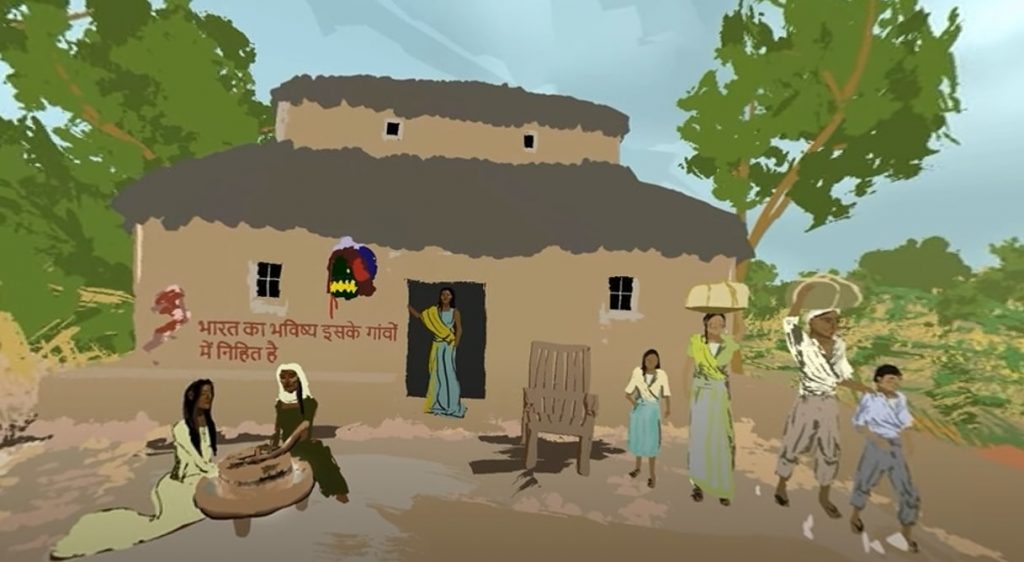 Instead, the people of India were mislead by the contract and forced into hard labour, mainly working at the cotton plantations in Fiji. 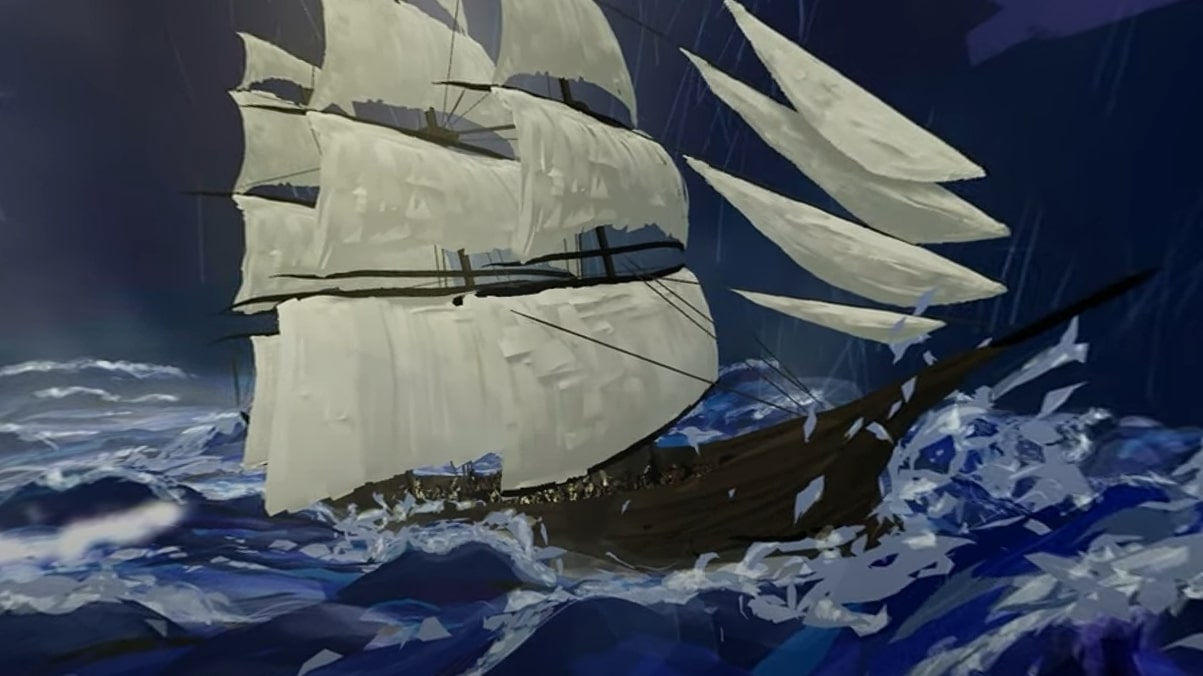 This project began with Nutkhut, and their idea to bring this untold story to light in a new and interesting way. Their main goal was to ensure that the Girmit experience was as immersive as possible, in a 360 video format. Due to our collaboration with the client, we proposed that this should have full virtual reality compatibility, as this would bring further immersion to the user.

We also collaborated throughout the project with Lorna Inman who is an incredible artist who creates outstanding 3D artwork, which can be viewed on her website, lornainman.com. For this project, Lorna was tasked with creating the artwork which was done inside Tiltbrush, a 3D painting VR application. Due to her talents and experience, she was able to sculpt all of her art using virtual reality. Throughout the project, we kept in frequent contact to make sure we had the best possible outcome for our work, as Lorna was the key element for our development. 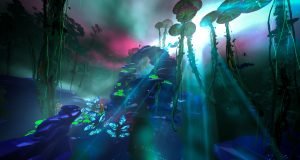 Our main goal for Girmit was to take Lorna Inman’s superb 3D sculpted VR artwork, and evolve it into a unique, 360 degree, immersive experience showing the staggering story of the indentured servitude in Fiji. Due to our experience with VR, (which can be viewed on our youtube channel and in our other VR Work). 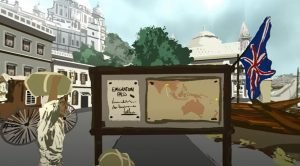 To begin, we needed to import all VR artwork for the project into the game engine, Unity. We used Unity for this project as it was compatible with the TiltBrush VR art, and allowed for creation of 360 degree videos. Once imported, we began to configure the shaders and post-processing for the art. This was a vital part of the project as it allowed us to specifically tune the colour grading to get the style that would visually look pleasant, and also compliment the artwork.

We were then able to re-create the camera animation that Lorna made earlier. To animate the camera we used a spline, as this would keep the user on a specific path without them being derailed during the experience, and also allow the 360 camera to have a complete view of the scene. This spline was a great choice as it allowed us to perfectly adjust the movement speed to match the flow of the story, and the timing of the audio. Once this was done we then began to render the project at 4k in 360, and of course, we encountered an issue. 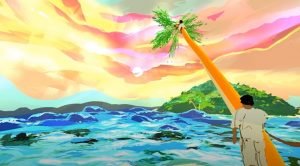 Challenges are inevitable when it comes to digital work and it is our duty to solve them with creative solutions. The main challenge we faced was actually starting it. This is because converting TiltBrush artwork into a 360 VR project had never been done before, but with our skills, we were able to accomplish it.

Another problem encountered was the project hanging during the rendering. After investigation, we found this was due to an issue with the memory limit of the engine, as it would not release memory at 60fps, 4k. To fix this, we could have lowered the quality of the render, but as this had to be an immersive experience doing that was out of the question. Instead, we decided to render it out as single frames and import them Blender. Once the timeline was in place we imported the render into Adobe Premiere Pro, and added a 360 video equirectangular projection, which wrapped the images into a 360 video. Even though this was a long-winded fix, it was a great way to get what the client wanted allowing us to achieve their goal of immersion.

Check out the latest awards that this project has won: