Working with the University of Liverpool’s Employer Connections Team, with support from Santander Universities SME Bursary funding we are fortunate to get Jon on board with us.

We met Jon at the Liverpool Uni grads networking event in the Liver Building. After chatting over a beer, we said he should apply to the internship. His masters in business studies, and his background in volunteering, and mindfulness knowledge was a big hit with us.

Here is what Jon has to say …

“Hola! My name is Jon, I’m half Spanish, half Vietnamese and I love hiking and the outdoors. I don’t consider myself very tech savvy and didn’t have much knowledge on the VR field before meeting David at the LCR Scheme event. The little time we spent talking about the vision of the company was strong enough to spark my interest and make me want to get involved. Initially, I felt a bit unnerved by my inexperience in the VR world but David and the team have been super friendly and understanding, making my first couple days of work with Scenegraph Studios an absolute pleasure. Really looking forward to learning more about the field and developing my skills and experience by helping the team in any way I can. Exciting stuff coming!”

We are looking forward to what Jon can bring to the team and to spreading the knowledge of Virtual Reality. 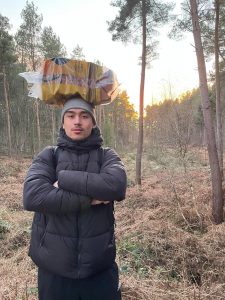 The aim of the internship is pretty simple; get VR headsets onto people’s heads.

We have found that Virtual Reality has a bad rep in current society. This might be because peoples experience with Virtual Reality is all from the Google Cardboard with a mobile phone placed in it. Surprisingly, going on a low quality VR rollercoaster ride makes people feel sick.

This sickness can be caused by multiple factors;

When we have demo’d our VR experiences, users are reluctant to put on the headset due to their previous experiences. When they do, they have hand tracking and room tracking, allowing them to move around like in real life, they are converted, often buying their own VR headset through Scenegraph Studios, or by themselves.

This is the aim of the internship – put VR headsets on people and convert them. 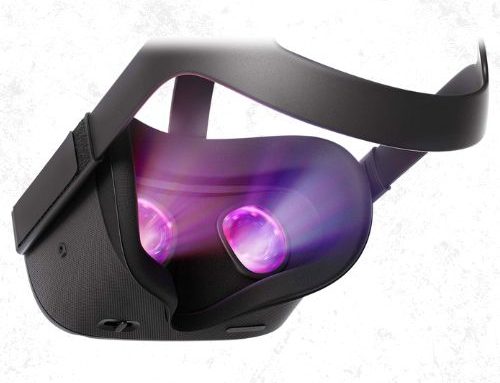 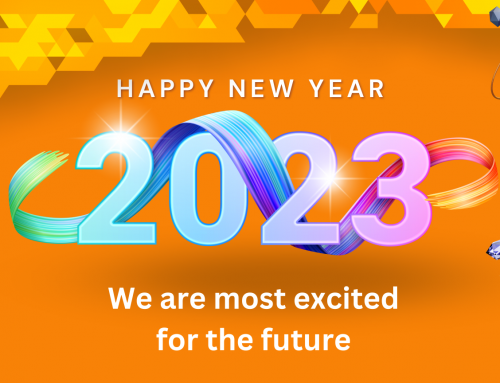 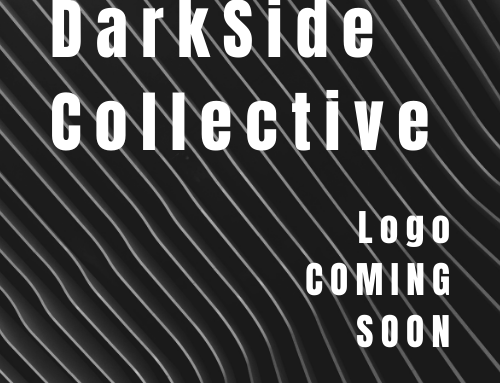 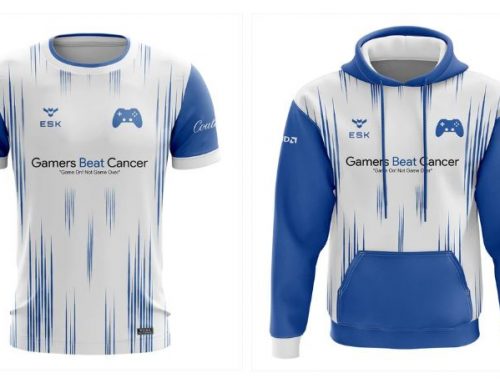