Hello all, what a beautiful day it was showcasing a Virtual Reality Interview application made with Unreal Engine 4, for the Oculus Rift, on a Ryzen cpu with a Nvidia RTX 2070, 16GB of RAM… until stuttering occurred.

For the readers who don’t want to read through a waffle blog post, it was down to the Anti-Virus, more specifically BullGuard Game Booster. In task manager, remove the BullGuard Game Booster from starting on startup, or uninstall it and go with Avast. We have never had an issue with Avast (apart from stopping applications on the first run).

It was not installed when we were developing the application, and thus the issue was not seen or experienced. We did notice that before shipping the Virtual Reality Interview training application to the client (the application and the desktop machine) Bullguard updated itself and Game Booster was there. Maybe this was installed by clicking yes which is ultimately our fault for not reading the fine print.

We noticed during the stuttering that the GPU usage went from about %30 to 0% which would account for the stuttering, but the reason why was not obvious.

After trying a lot of different things, we noticed that Bullguard Game Booster was popping up, and taking 100% of the CPU, which would become the bottle neck of sending data to the GPU, which accounts for the 0% usage on the GPU.

We hope this helps. 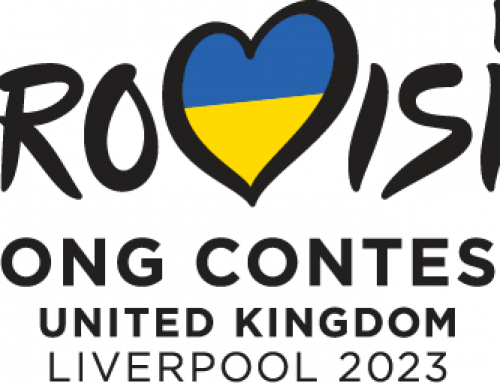 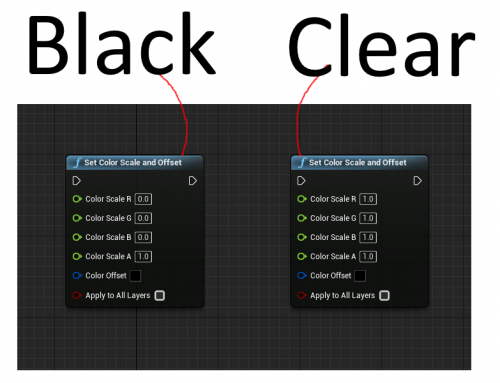 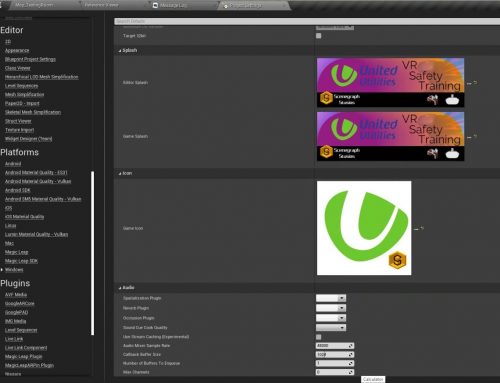 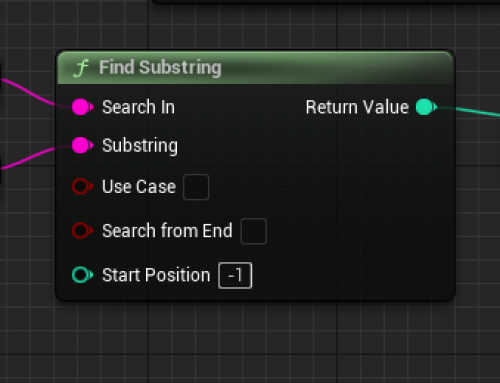 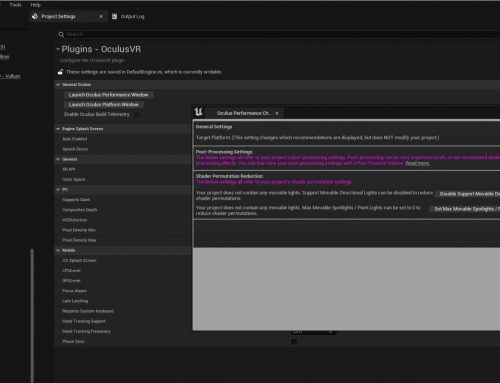